C0-produced by Grammy winners Dan Auerbach (The Black Keys) and Dave “Fergie” Ferguson (John Prine, Mac Wiseman, Del McCoury, and more), the new full-length album was, as it usually is for Marvel, an easy-going, collaborative effort—Marvel remembering the recording process as “the most creative, fun time I’ve ever had in the studio.”

C0-produced by Grammy winners Dan Auerbach (The Black Keys) and Dave “Fergie” Ferguson (John Prine, Mac Wiseman, Del McCoury, and more), the new full-length album was, as it usually is for Marvel, an easy-going, collaborative effort—Marvel remembering the recording process as “the most creative, fun time I’ve ever had in the studio.”
He was written songs with and for Gary Allan, Brothers Osborne, Jamey Johnson, Jake Owen, Lee Ann Womack, George Strait, and Chris Stapleton (including Stapleton’s Grammy-winning song “Either Way”) to name a few. “He has spent years behind the scenes in Nashville, helping others reach the spotlight but now it’s his turn to get a little shine.  Solid Gold Sounds is his story, told in his own voice with his own words. I’m so proud of him for taking this giant step and I’m proud of this album we made together,” Auerbach says of working with Marvel.

Solid Gold Sounds may be riddled with hard-driving electric guitars and song titles like the aforementioned “Hard Time with the Truth” and “Blood In The Water,” but critics and fans alike would be careless to dismiss Marvel as just an outlaw country rocker. Songs like “When It’s Good” and “Musta Kept It For Himself” give the burly songwriter a chance to shine on his own ballads. Part of Auerbach and Ferguson’s production end-game was to get the best vocal performances out of Marvel for the rockers and the slow numbers. “Kendell has this amazing voice, and when he backs it off a little bit, it opens up and sounds humongous,” Auerbach says. “It’s so resonant and the microphone just eats it up. We got him to sing a little softer on this record, not to actually sound softer, but so we could turn him up louder.” The producers were successful and were left with a finished product that they’ll all be proud of for years to come. “They brought the singer back out of me,” Marvel says. “I’ll always be a songwriter, but I want people to see the artistic side of me.”

From “Hard Time with the Truth” to “Cadillac’n” to “Roots of My Raisin” and in every nook and cranny in between, Marvel has wrapped his story in song and delivered it beautifully and eloquently on a silver platter for his fans to indulge. “As a professional songwriter, you have to get on the radio. That’s your job,” he explains. “There came a time when the stuff you had to write to get on the radio, I wasn’t willing to do anymore. I’d done pretty well as a songwriter up until that point, and made a few decisions where I didn’t have to put myself in that position. So I said, ‘I think I’ll make a record.’” And make a record he did.

Recent acclaim for Marvel and Solid Gold Sounds:
“A laid-back slice of melodic country rock.” -American Songwriter on “Let It Go”
“A sound that’s at once retro and totally contemporary.” -Rolling Stone
“Marvel is a Nashville treasure.” -CMT
“Any opportunity to see Kendell Marvel should be seized.” -Sounds Like Nashville
“A renowned songwriter…making a name for himself as a performing artist.” -Relix
For more information, please visit kendellmarvel.com and easyeyesound.com. 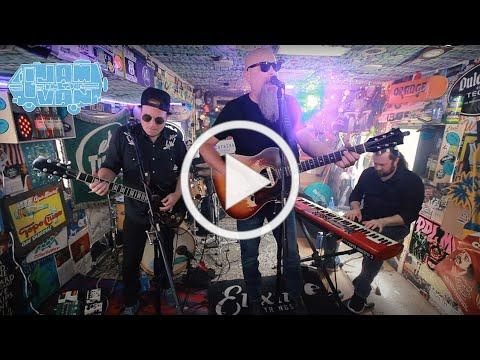 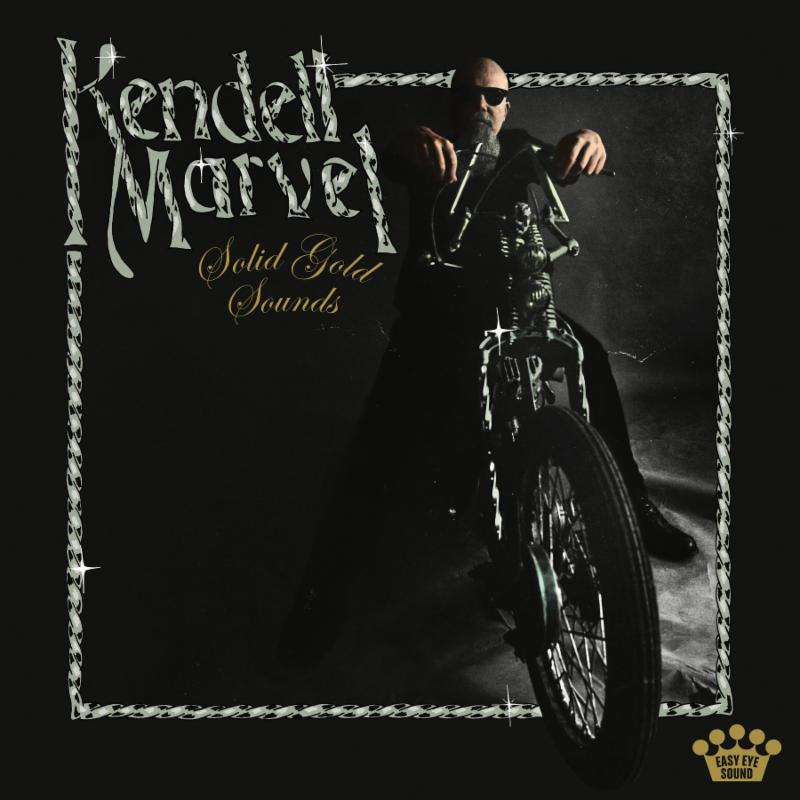 About Kendell Marvel:
Kendell Marvel wrote and recorded his new album, Solid Gold Sounds, in a matter of days, but it took a lifetime in country music to get there. Marvel and The Black Keys’ Auerbach co-wrote nine of the album’s 10 songs, drawing on the country sounds of the ‘70s as well as Marvel’s own experiences. Their songwriting collaborators include country legend John Anderson on the album’s first track, “Hard Time with the Truth.” A native of Southern Illinois, Marvel moved to Nashville at 28, shifting his goal of being an artist to raising his family while working as a songwriter. Marvel’s writing credits include Gary Allan’s “Right Where I Need to Be” and Chris Stapleton’s Grammy-winning single, “Either Way.” Brothers Osborne, Jamey Johnson, Jake Owen, Blake Shelton, George Strait, and Lee Ann Womack have also cut his songs. 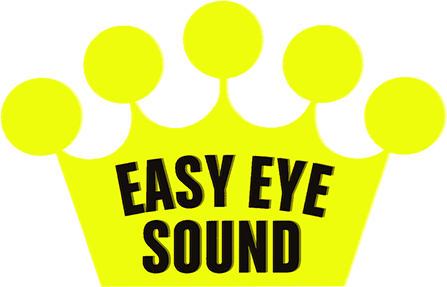 About Easy Eye Sound:
After a decade and a half in one of the world’s biggest modern rock bands, Dan Auerbach was ready to take his music expertise to another facet of the industry by starting his own record label. Taking the namesake of his eclectic Nashville studio, Easy Eye Sound records was launched in 2017 upon the release of his second solo album, Waiting on A Song. Since its launch, Easy Eye Sound has become home to a wide range of artists and bands, ranging from rockers Shannon & The Clams to soul/blues singer Robert Finley; country soul queen Yola to bluesman Leo Bud Welch. Auerbach has crafted a label that continues to surprise its loyal followers with innovative, genre-defying music that peaks the interest of any and all music enthusiast.

A burgeoning chocolatier pairs her treats with vintage beer

LETTUCE Kicks Off Next Leg of “The Elevate Tour”